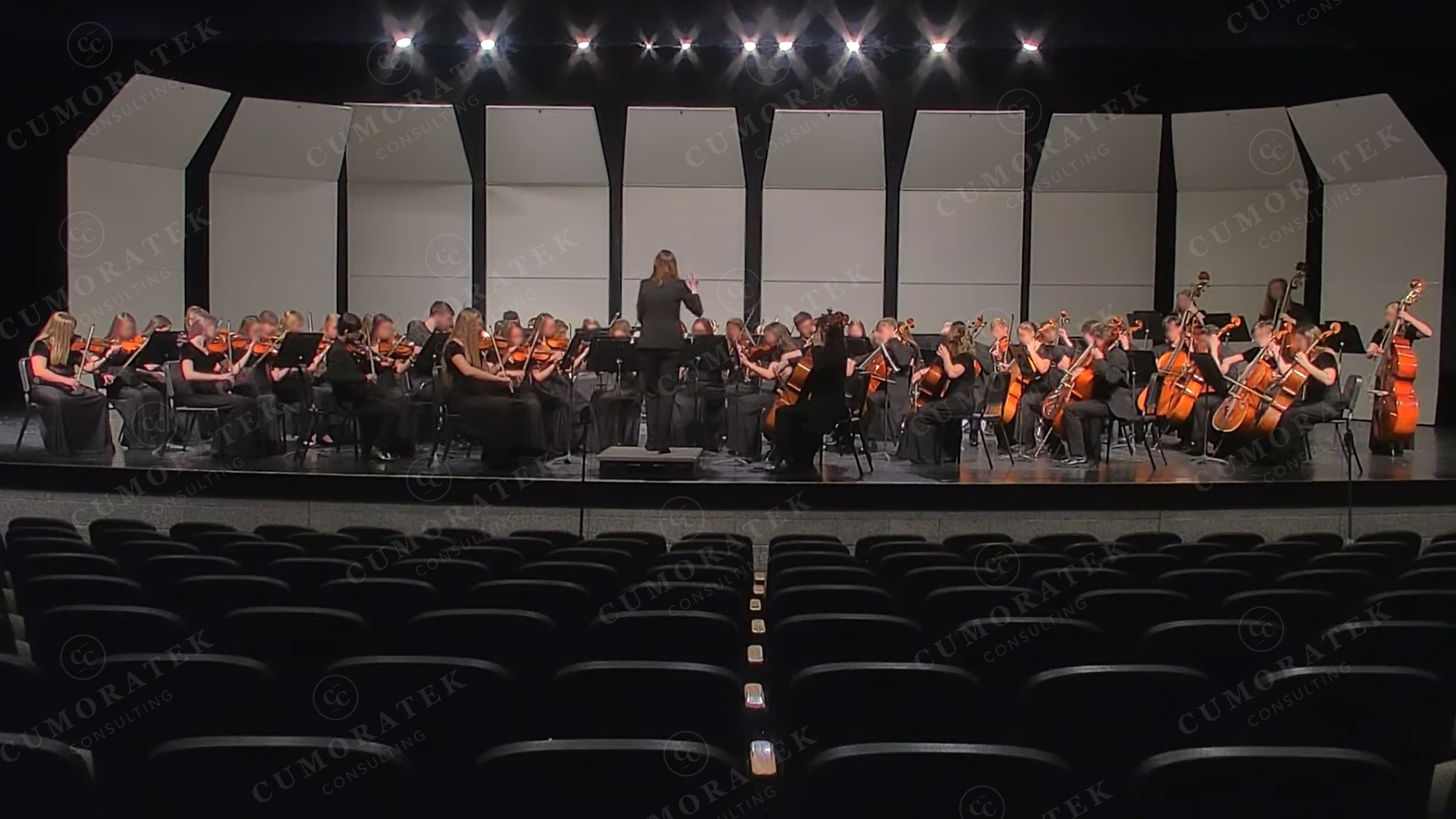 Early in 2020, we received a request from the Lee’s Summit West Music Parents Association to broadcast the 2020 MSHSAA Large Ensemble Music Festival, a high-school music ensemble competition with around 2000 student participants.  Because of an increased number of participants from years past, most performances of the festival would occur during the school day and would be closed to the public.  We were asked to produce a live stream of the event so parents and friends of the student participants could watch live online.

In coordination with the school’s IT network support department, our team produced three days of broadcasts at the event.

This was a pro bono project to benefit the Lee’s Summit West Music Parents Association (https://lswmp.org).

Our Most Recent Projects